The 48Pro2C Gang is built to meet the demands of development labs and programming houses requiring a scalable system.

Skip to the end of the images gallery 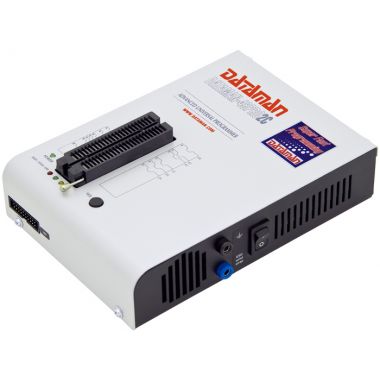 Skip to the beginning of the images gallery
Details

By operating multiple 48Pro2C programmers from the same PC, you can create a high volume production environment with all the benefits of the standard 48Pro2C such as universal 48-pin ZIF socket, ISP capabilities and USB 2.0 connectivity. Up to four 48Pro2C programmers can be connected simultaneously providing a highly scalable gang programming system. 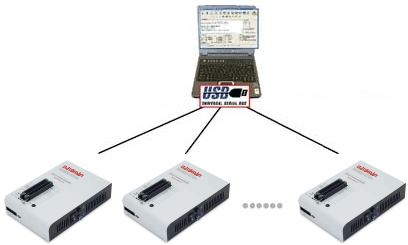 The Dataman 48Pro2C supports over 125,000 of the most popular devices in use today - with future devices being added monthly. Dataman 48Pro2C coverage includes the following device types


*Applies to orders from UK/US offices only. 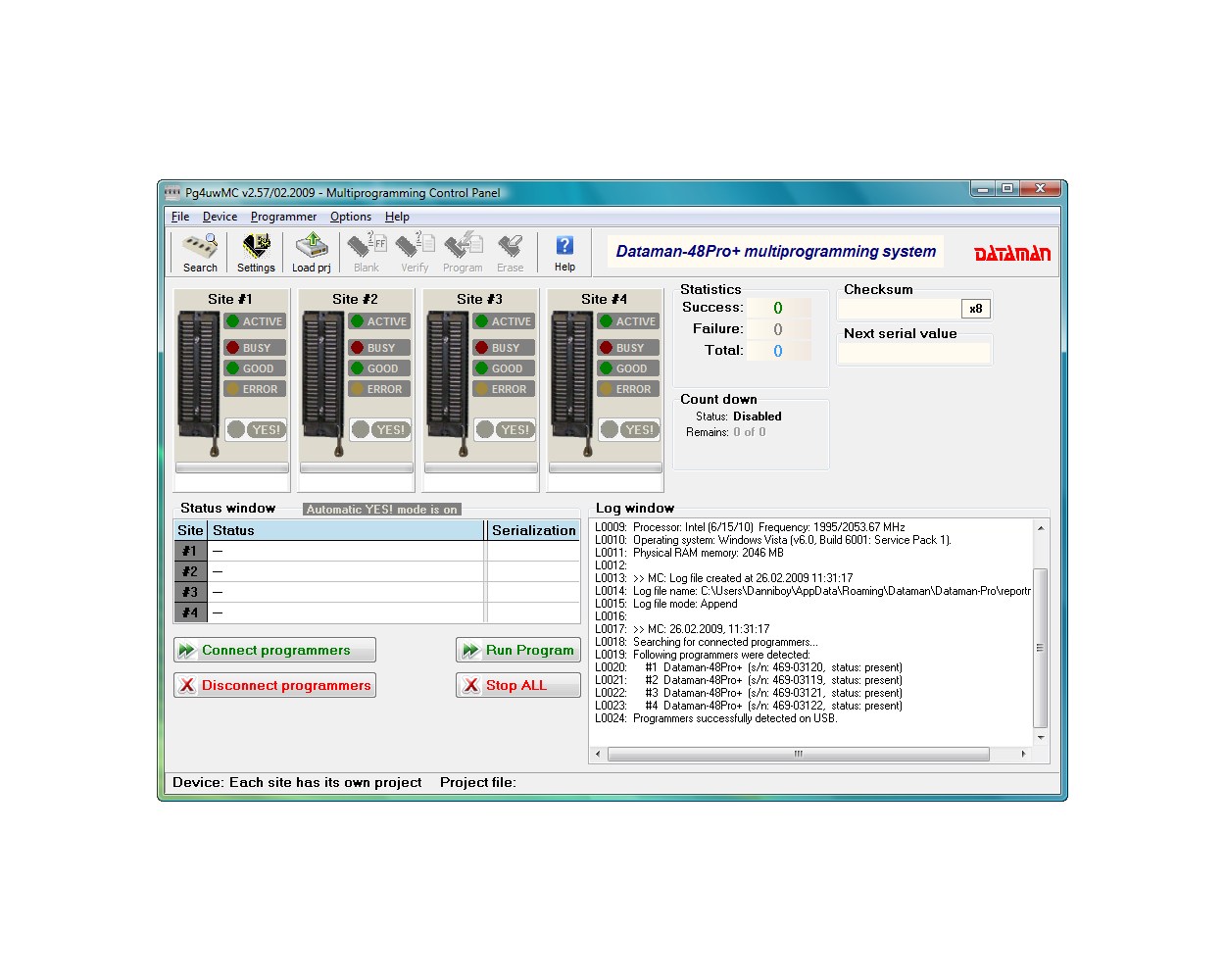 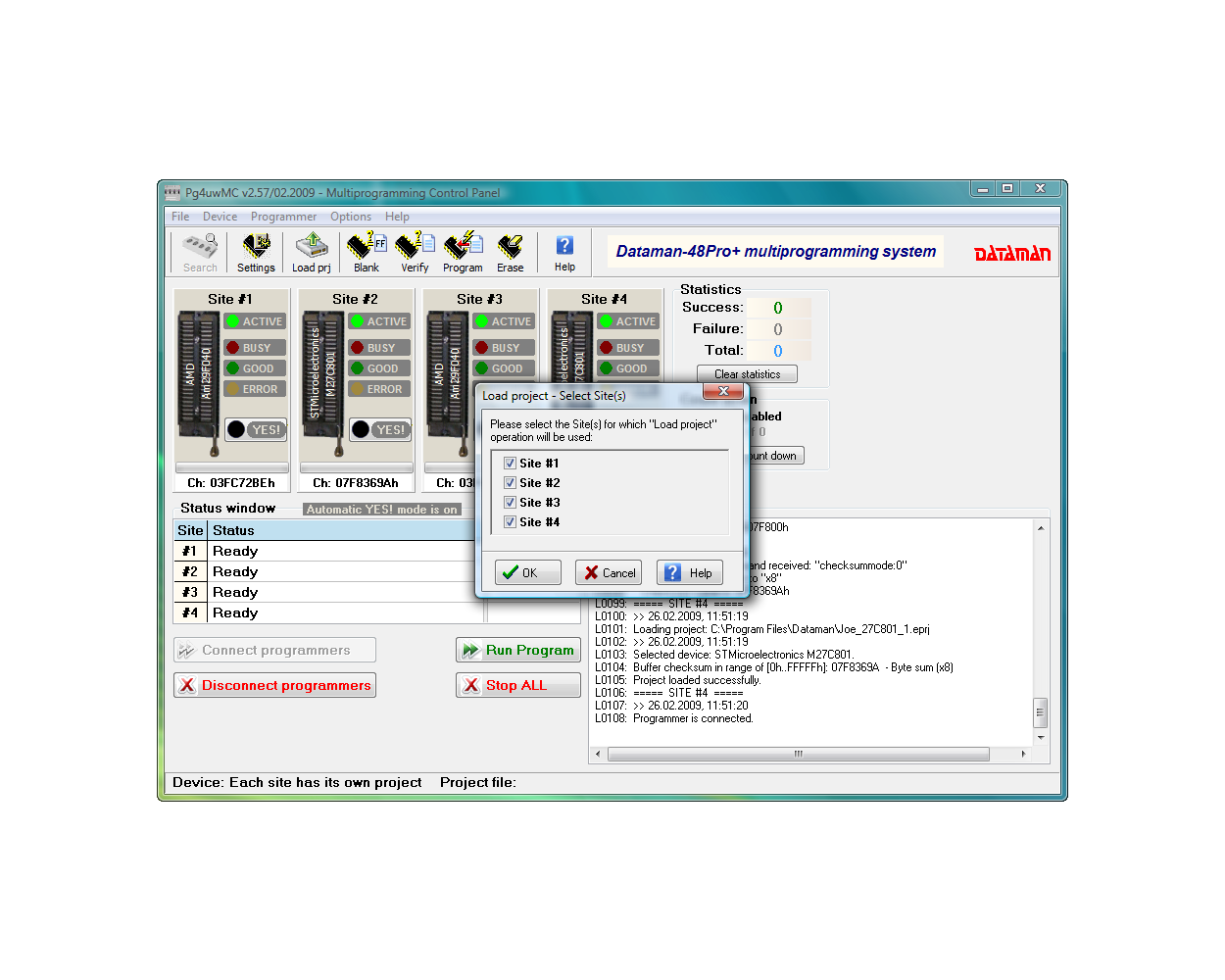 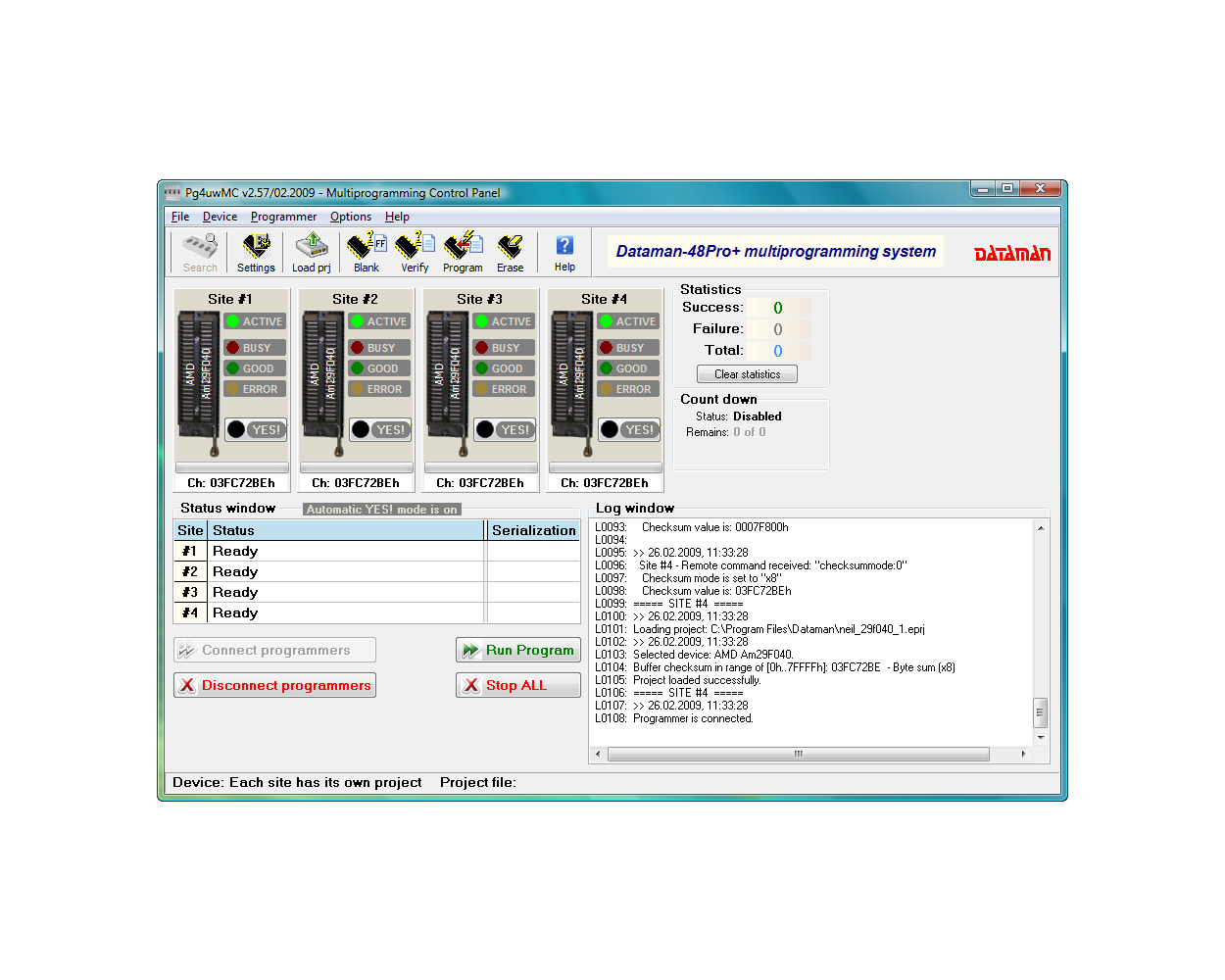 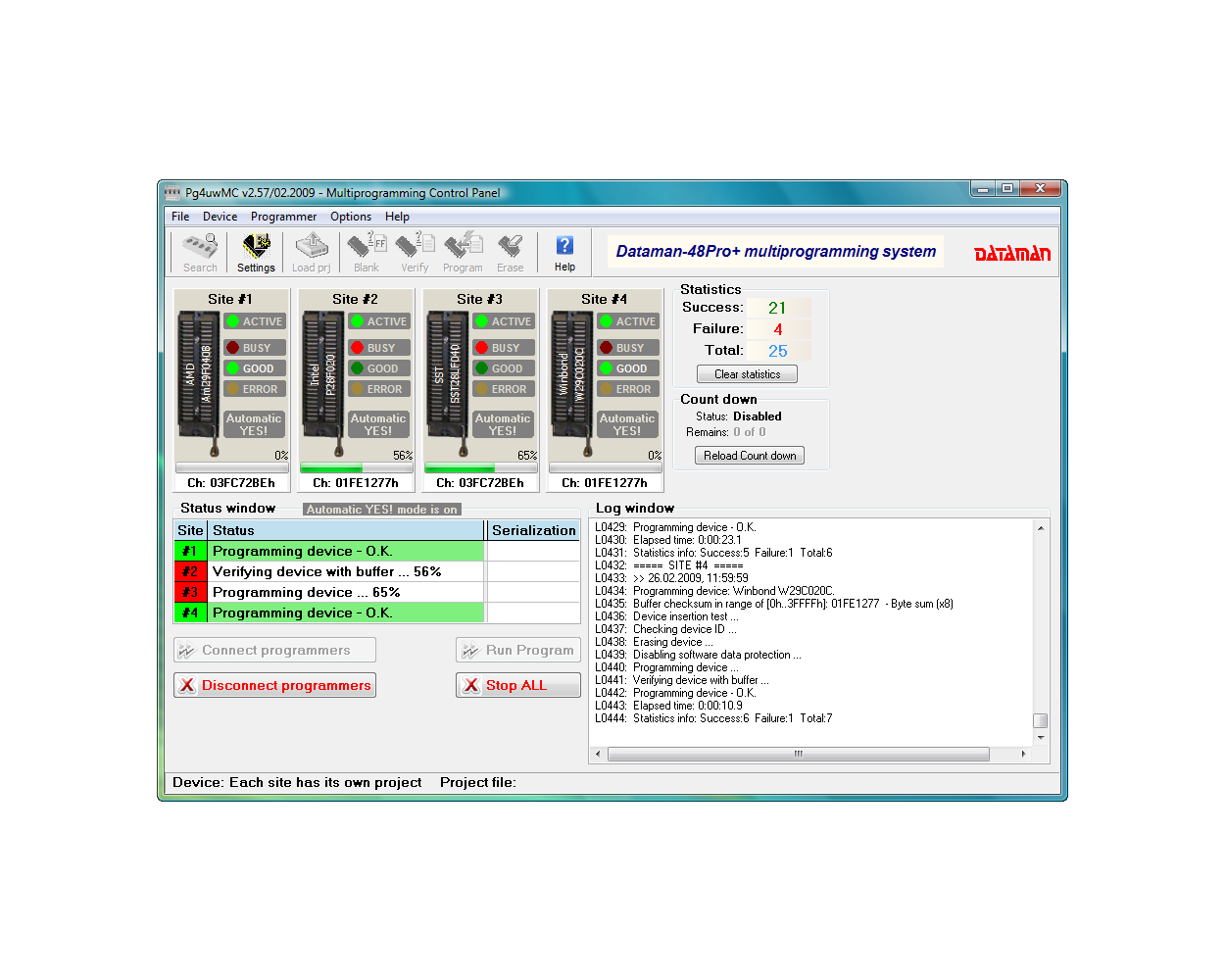 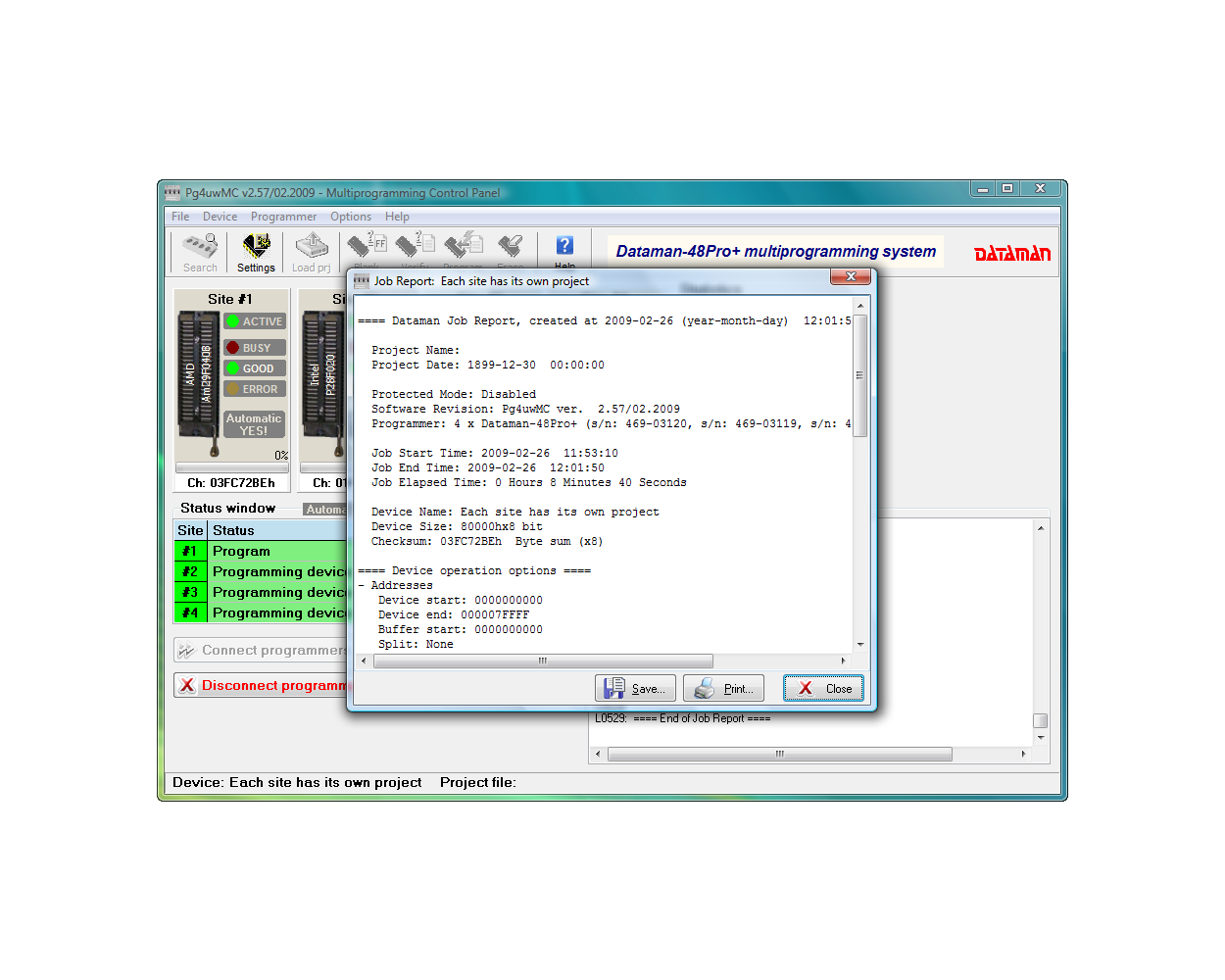 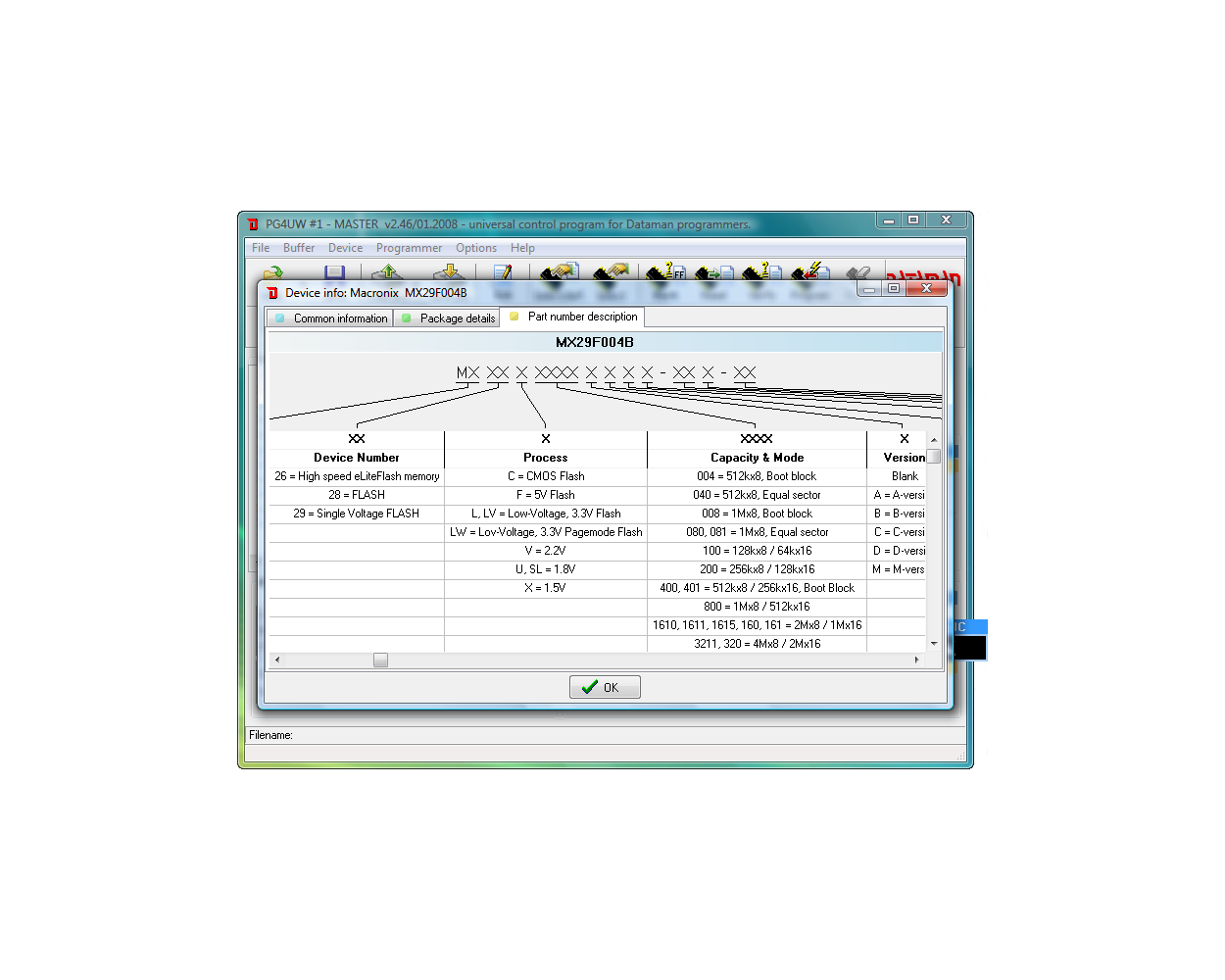